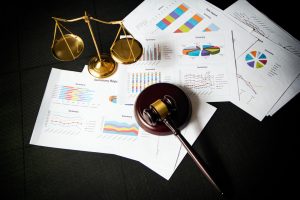 The recent Full Federal Court case Mussalli v FCT [2021] FCAFC 71 decided that upfront payments to secure a rent reduction were on capital account and not deductible under section 8-1.

The facts of the case are briefly summarised below.

Mr. Mussali was the controlling mind of the Mussali Family Trust (the MFT) that operated 7 McDonalds restaurants on the NSW Central Coast. The rent for each restaurant comprised of a base amount and an additional amount based on a percentage of gross monthly sales.

The MFT exercised this option in each case and paid approximately $10.5 million in upfront payments.

The ATO issued amended assessments for the relevant income years disallowing the upfront payments as deductions under section 8-1. An objection was made by the taxpayer, which was subsequently disallowed by the Commissioner.

The case was initially decided at the Federal Court where the MFT’s appeal against the ATO’s decision was dismissed. The taxpayer ultimately lodged an appeal at the Full Federal Court.

The Full Federal Court made the following key findings in relation to the upfront payments:

Based on these key findings, the Full Federal Court unanimously dismissed the taxpayer’s appeal and disallowed a deduction under section 8-1 for the upfront payments.